Parenting and the Courts

How does a judge decide what to order when it comes to parenting?

The judge will consider the best interests of the children when making an order.

What are the best interests of the children?

When guardians and judges make decisions about children and parenting, the law says that the only thing they should consider is the children’s best interests. This means that the parenting plan, agreement or court order must protect the child’s physical, psychological, and emotional safety, and must consider the children’s needs and circumstances.

The factors that a judge will consider include:

The applicant will give evidence verbally or in writing. Whenever an applicant is giving evidence, the applicant must swear that they are telling the truth. If they lie or mislead the judge, then they could be found to have committed perjury. There are serious consequences for lying in court.

What’s an example of the best interests of the children test?

This means that the applicant would want to have evidence about:

The other guardian will have a chance to bring their own evidence to the judge. The respondent will also present evidence about what is in the best interests of the children. A judge can order guardians to hire a parenting expert for assessments if the judge thinks it is necessary.

The judge will consider the child’s best interests before making an order.

Can the children have a say about what goes into the parenting agreement and Order?

You can incorporate the views of the children into your agreement. If you are involved with the courts, the judge may consider the views of the children, depending on their age and maturity. Teenagers are more likely to have a say than young children. Even when the judge hears from a child, this doesn’t mean the child’s opinion will determine the issue. The judge will make the ultimate decision based on their opinion about what is in the child’s best interests.

The other guardian ended our relationship. Can they still apply for a parenting order?

Yes, the other guardian can apply for a parenting order. It does not matter whose fault it was that the relationship ended. The judge will not consider the behaviour of the guardian, unless that behaviour relates to their ability to act as a parent. For example, if one guardian has an affair, that does not mean they are a bad guardian.

Where will the children live while we wait to go to court?

If you and the other guardian cannot come to an agreement, then a judge can make an interim parenting order. This is a temporary parenting order, and will only apply until there is a final order. 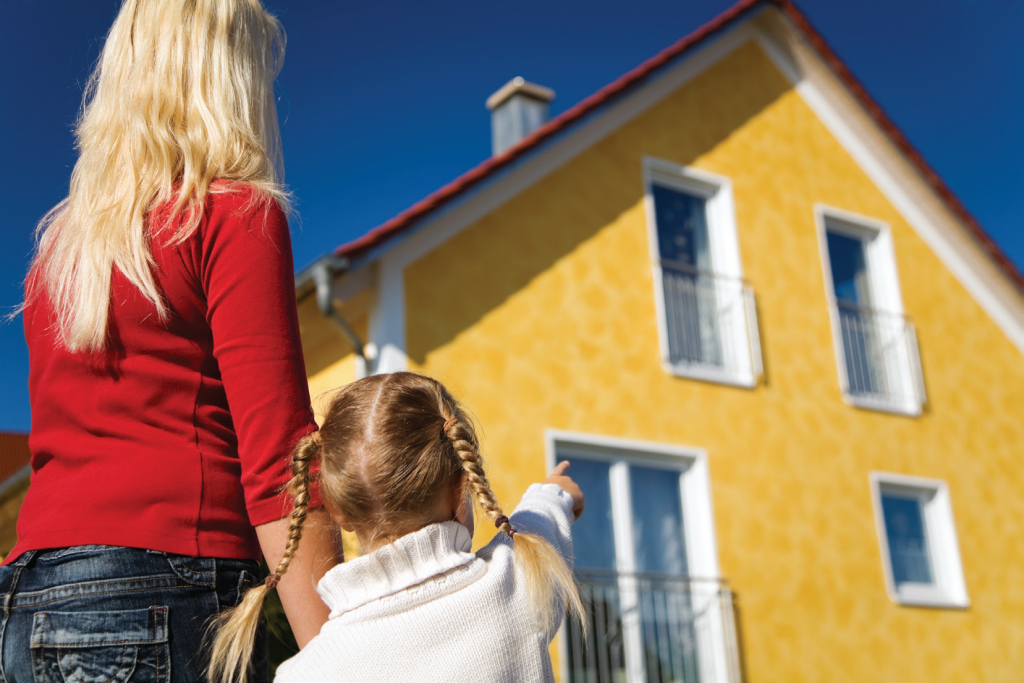 Previous: Making a Parenting Plan
Download PDF: Child Custody and Parenting.
Next: Changing an Agreement or Order
You should NOT rely on this webpage for legal advice. It provides general information on Alberta law only. March 2018.

CPLEA is excited to announce a new series of webinars!
Taking the Battle Out of Custody: Upcoming changes to Canada’s Divorce Act
Webinar Details Here

LawNow - May/June 2020
Volunteers & the Law
Volunteers are stepping up more than ever during the COVID-19 crisis. Our columnists provide an update on how COVID-19 is impacting many aspects of our lives.
Read LawNow